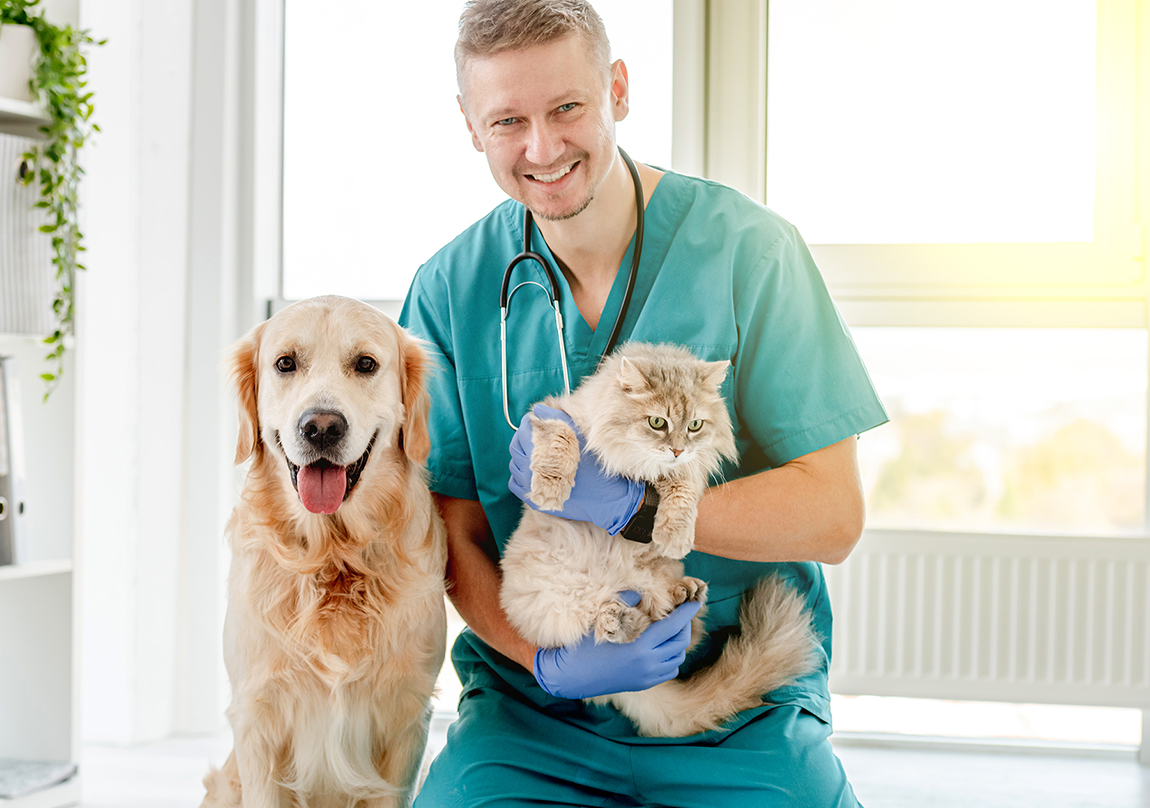 Have you ever felt bad about having to spay or neuter a pet?  (“Spaying” is the sterilization procedure for female dogs and cats and “neutering” is the sterilization procedure for male dogs and cats.)  The main reason for sterilization, of not wanting to have more animals come into the world that might not get homes, is a legitimate one since pet overpopulation is a real and compassionate concern in today’s world.  But what about the negative impact that removing the bulk of your pet’s sex hormones at a young age may have on its physical development and long-term health?

A growing body of evidence shows that removal of hormones through early sterilization negatively impacts the development of bones in pets as they grow and mature.  This can cause problems for larger dogs in particular that need to have a strong musculoskeletal structure because of their size and weight.  But there are other serious health concerns as well for both males and females of all sizes and breeds.  Numerous studies have proven that removing such a large part of an animal’s hormone production through spaying and neutering can cause increased rates of hip dysplasia, ligament problems, incontinence, diabetes, adrenal gland dysfunction, thyroid gland dysfunction, and even a variety of cancers and shorter life span, among other things.

A healthy balance of hormones contributes to overall good health in ALL animals — whether they are dogs, cats, or humans — so it is a mistake to think that removing the sex hormones is only going to impact procreation.  Unfortunately, most vets in the U.S. don’t mention any of the above health concerns when a pet owner schedules their dog or cat for sterilization.

When it comes to people who don’t want to produce children, the typical choice for an adult female or male is to have their tubes tied or to have a vasectomy.  These are simple procedures that prevent impregnation, but do not remove any of the person’s hormone production.  So, why can’t something like this be done for dogs and cats?

Well, the answer is that some of that CAN be done for pets, so hang in there ‘till the end of this article because you might just find you have a new choice.  But it’s a little complicated because there are other issues to consider with animals that don’t have to be considered with humans.  Here is a brief overview.

Vasectomies for Male Dogs and Cats :   This procedure has been done for decades by certain veterinarians, so it is not unheard of.  Though more often performed in Europe than the U.S., it is safe and easy on the animal and effectively stops males from being able to impregnate females.  But some pet owners don’t go for it because it does not stop the production of testosterone and, thus, common behaviors of intact males such as possible aggression with other intact males or humping behaviors may continue.  But many male dogs are of a breed or individual personality where aggression is not a problem and humping isn’t either, so vasectomy is often seen as a very good choice for them.  With cats, vasectomy is also effective at stopping impregnation, but will not stop “spraying,” a male territorial behavior, or seeking out females in heat.  The common thinking among vets in the U.S. is that castrating male dogs and cats is best because it avoids prostate problems down the line, but it is unclear how solid the data is to support this conclusion and studies on this conflict.

Tubal Ligation for Female Dogs and Cats :   “Getting One’s Tubes Tied” may be common for women, but can have complications in pets.  Thus, a discussion with your vet on whether this procedure would be an option for your particular pet is warranted.  But, overall, Veterinarian Dr. Patty Khuly of PetMD.com sees the positive side to both vasectomies and tubal ligations for many cases and her thoughts are expressed in the following article that can be read for more details.   https://www.petmd.com/blogs/fullyvetted/2010/april/ligations_vasectomies-7245

Ovary-Sparing Spay :   Another type of hormone sparing sterilization procedure that is gaining in popularity is the “Partial Spay”  for female dogs and cats.  This type of spay procedure removes the entire uterus of the female, rendering it impossible for the female to ever become pregnant, yet it leaves both ovaries completely intact.  This preserves the production of hormones in the animal, which are largely produced by the ovaries.  The procedure is more and more common now, safe to do, and reduces possible health problems that can be caused down-the-line from the more common conventional spay procedure which has always removed most of the uterus AND both ovaries (akin to throwing a woman immediately into menopause).  The partial spay procedure is preferred by many pet owners to keep the female dog or cat healthier and happier even though conventional veterinary thought claims that there could be an increased risk of ovarian cancer after partial spays.  But more and more vets are agreeing now that the occurrence of ovarian cancer is so low, it does not outweigh the other negative effects of removing such a large part of a female’s hormone production.  The only downside is that female dogs and cats will continue to go into “heat” cycles on a regular basis and display certain heat behaviors even though they won’t bleed.   This is because the ovaries continue to produce hormones that create heat cycles, whereas the bleeding can only come from the uterus which has now been removed. These heat cycles should be expected and possibly discussed with your vet before making a decision.  However, without the bleeding, many pet owners feel the heat cycles are not a problem.

Pet owners may be surprised that they have never heard about hormone sparing sterilization options.  But certain areas of thinking can take a while to change in the medical world, including in veterinary medicine, and this is one area that is in the process of changing.  For pet parents who are committed to helping their pet have its best life, requesting a form of hormone sparing sterilization could make a positive difference in your furry companion’s health and happiness!

The Parsemus Foundation offers a list of veterinarians who perform hormone sparing sterilization procedures.  To find a vet near you, click here.

You can also explore the pros and cons of different procedures by talking to your own veterinarian or by visiting the sites below for more information.